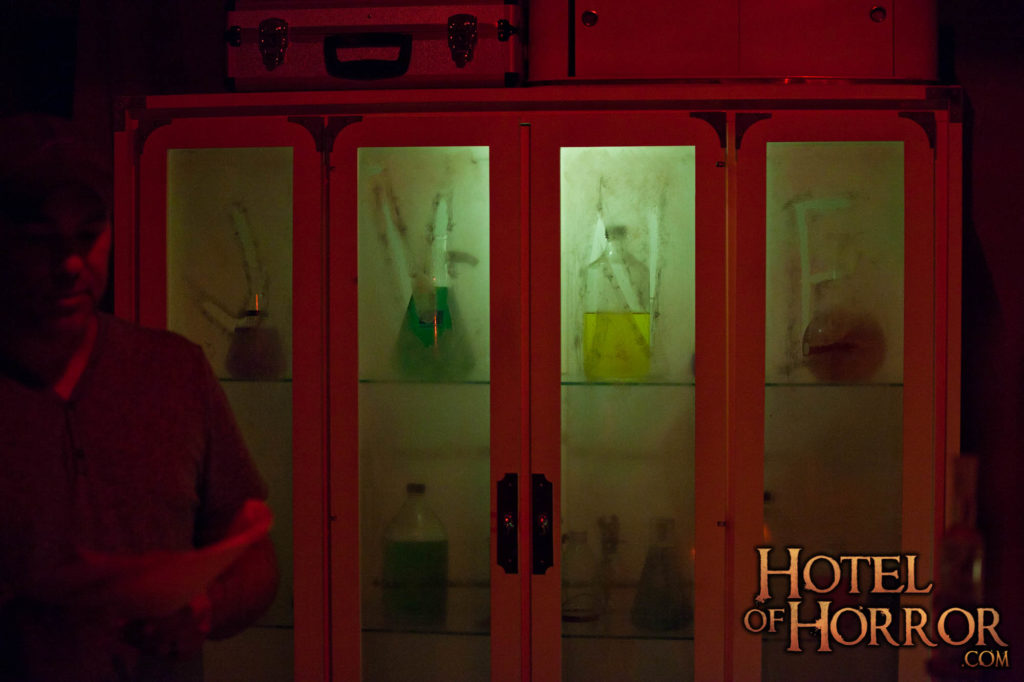 Introducing 360 Degrees of Hell at the Hotel of Horror

The Hotel of Horror is at it again, joining forces with Recall Studios A division of Carolco Pictures. Together we have created a virtual reality short film called 360° of Hell. This unique VR short has it all – plot, passion, and plenty of action. Starring horror icon Amanda Wyss of Nightmare on Elm Street with actress Lauren Compton of Interrogation and some of the original characters from the Cast of the Infamous Hotel of Horror. Based on the storyline of the full-length feature film shot at in 2012 – 6° of Hell, it is sure to keep your imagination wondering what might be next. The film is scheduled for release this October, here are some behind the scenes pics to keep you intrigued until then. 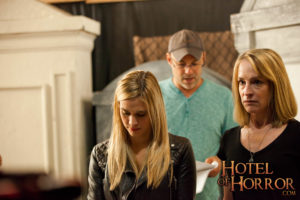 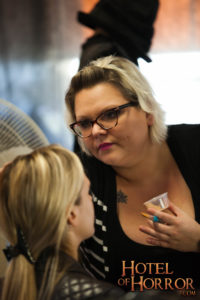 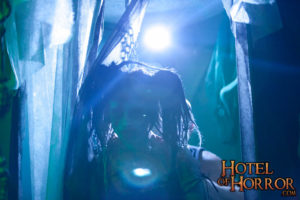 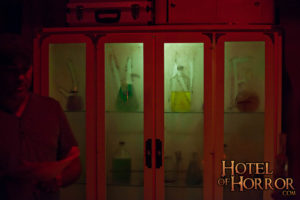 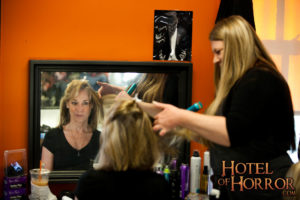 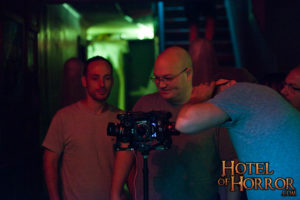 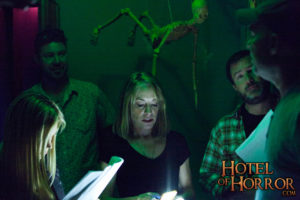 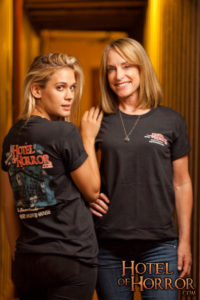 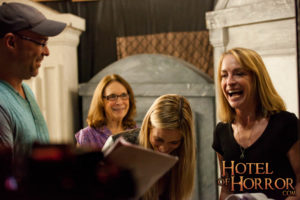 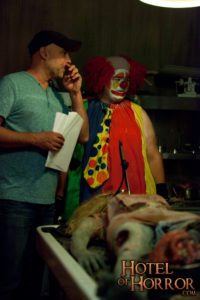 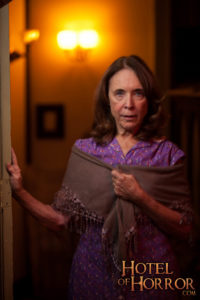